Atlas au Raa is the brother of Romulus au Raa and father of Ajax and Bellerephon. He served as the Fear Knight until 739 PCE, when Octavia au Lune sent him to the Kuiper Belt following the death of his friend Brutus au Arcos. Following Octavia's death, he returned to the Core to fight on behalf of the Society Remnant. 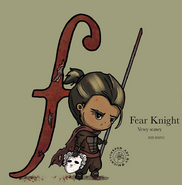 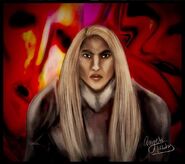 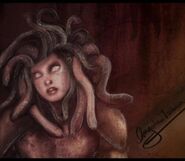 Add a photo to this gallery
Retrieved from "https://red-rising.fandom.com/wiki/Atlas_au_Raa?oldid=20671"
Community content is available under CC-BY-SA unless otherwise noted.