Sophocles is a large fox kept as pet by House Telemanus, and has been cloned 21 times and is over 700 years old.[1] He shares a special relationship with Kavax au Telemanus. He likes snacks like jelly beans, Kavax often values people based on Sophocles' actions, such as him finding jelly beans on the person.

Sophocles is a very affectionate and friendly creature to those he approves of, but vicious and wary of those he does not know.

Sophcoles' favourite jellybean flavour is Watermelon. If you feed him licorice flavor, however, he will poop in your room and hiss at you.[2]

Sophocles is described to have dark russet fur of red-gold, a white belly, black legs and sharp ears and fierce eyes. He weighs 35 kilograms, and is thicker and hardier than normal foxes, being more wolf-sized.[3] 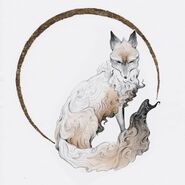 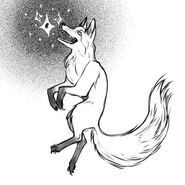 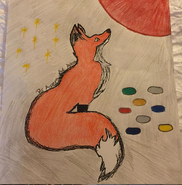 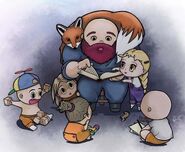 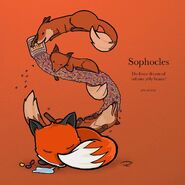 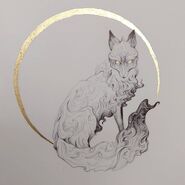